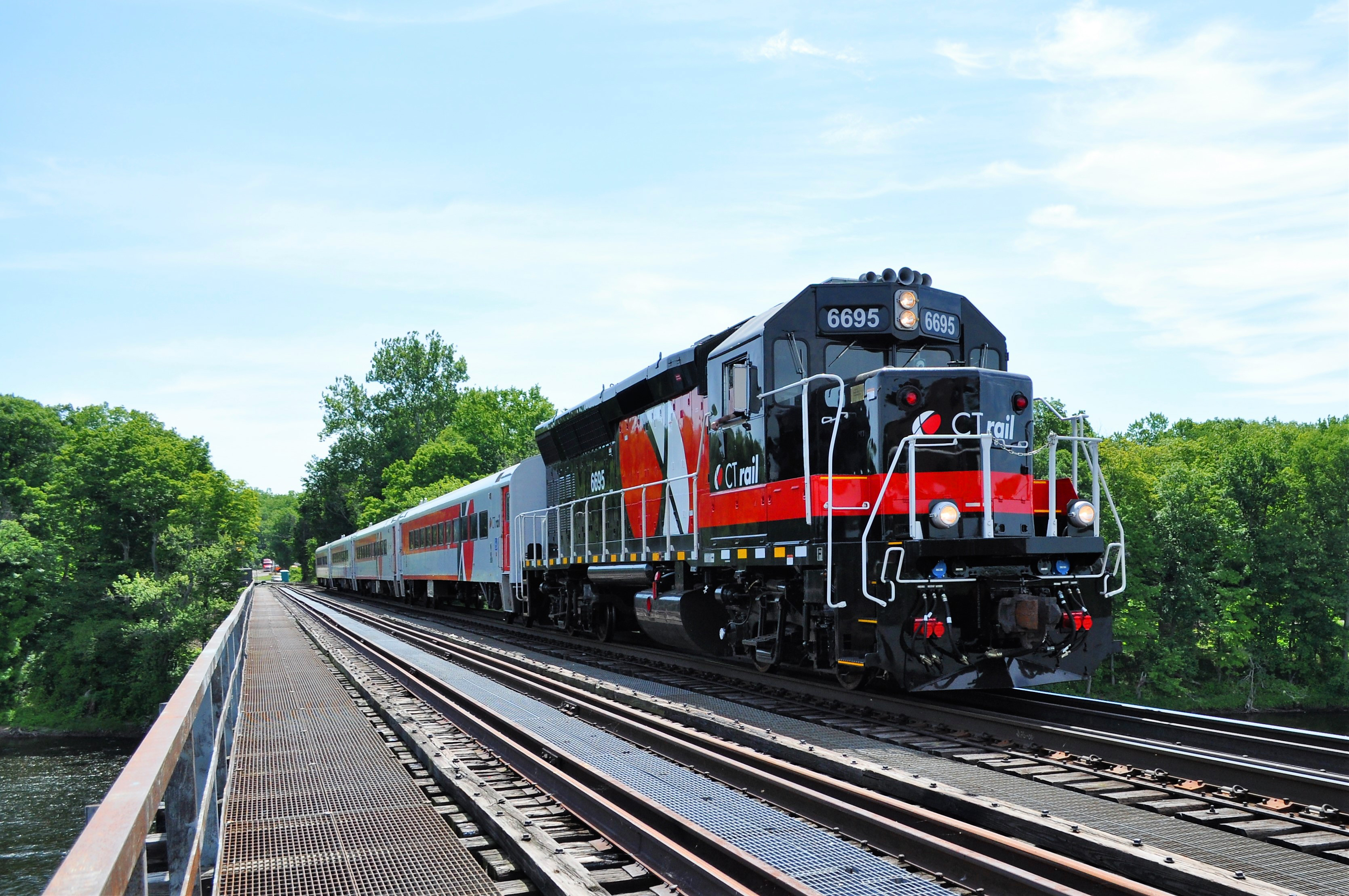 This weekend the city of Hartford will be hosting two major events bringing over 70,000 people to the Capital City. Traffic congestion is anticipated, so taking the train or bus to these events is highly recommended.

To accommodate these events, the CTDOT will be offering extra late-night service on CTrail Hartford Line for Saturday, July 20th.

CTrail and CTDOT staff will be at Hartford Union Station to assist passengers. View the official CTDOT press release here.